The US elections (and their aftermath), covered as we do African elections

Had to be done (actually surprised it hasn’t already):

Writing about the latest US elections like US media writes about African countries. 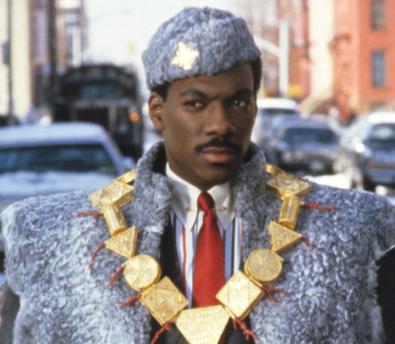 The US of A, a nation located in the center of the North American continent, is shaken by its latest electoral results, which threaten the weak racial equilibrium the nation has painstakingly built since the abolition of racial segregation, a mere half a century ago, thus heralding a fresh round of racial tensions and social instability.

Donald Trump, a local TV star and known megalomaniac who has repeatably admitted to sexual assault and is known for exotic hairdos and inexplicably poor vocabulary, has risen to unlikely prominence on the back of a populist wave, which saw him make unattainable promises to the large swathes of the population reeling from economic difficulties, blaming them on local minorities and foreign trade…

PhD student at Cambridge. Interested in local context and global affairs and the crossroads and misinterpretations between them.
View all posts by Carol Jean Gallo →
This entry was posted in Uncategorized. Bookmark the permalink.